Kacey Baker worked as 2Day FM Image producer and 2Day/Austereo network Image Voice from 2004 to 2008. During this time he was also Austereo's network image voice and network tactic image producer.

Kacey's background was djing, and was a prominent name in the Australian Club scene, appearing on multiple mix CD's including the biggest selling WILD FM CD. It's his background in the club scene and underground megamix world that gave him a skill set traditional Hot 30 image producers hadn't yet offered.

Kyle and Jackie O promoted Kacey from megamix DJ, to Hot 30 image producer and exploited his DJ skills to give The Hot 30 Countdown image production sonic edge saturated with beat mixing, stutters, filters and vocal effects not yet explored.

Kacey was ACRA finalist for Best Newcomer on air in 2006 for his National networked mix show, 'Friday Nights With KCB' which aired until 2010. At which time Kacey and The Austereo network parted ways.

He continued to DJ in clubs nationally and produced megamix Wild CD's before retiring from both Radio and Djing in 2012. Kacey was also the Image Voice for Macquarie Network during his late Hot 30 years.

Next Episode All Episodes Previous Episode 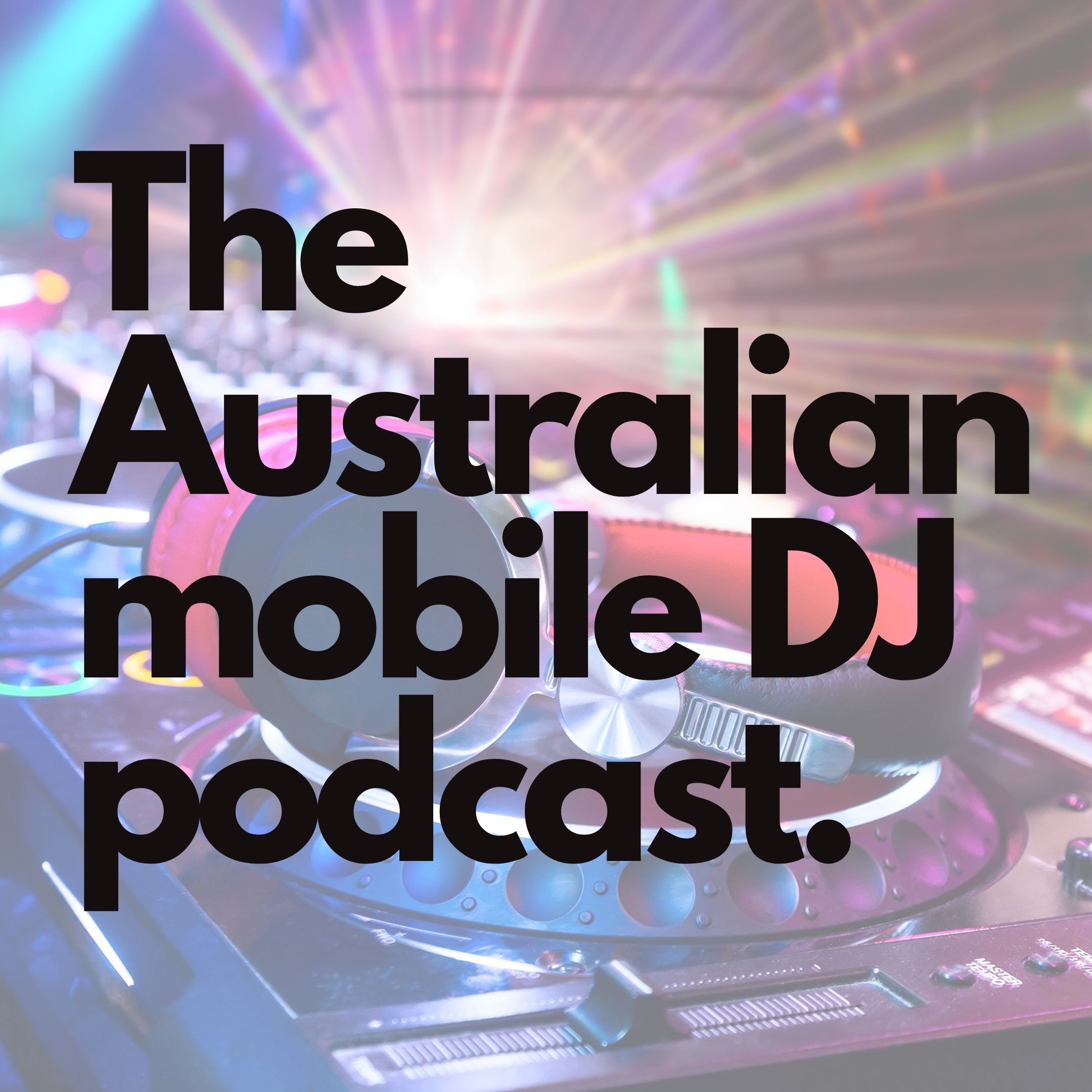